Working culture, demographics and healthy traditions an obstacle to fitness’ growth in Japan 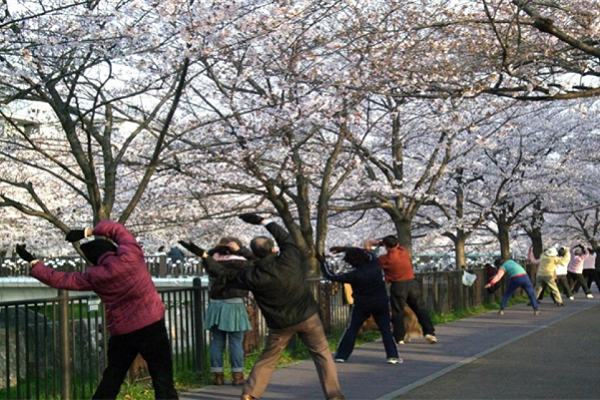 With the fitness industry looking to grow in Asian markets, Japan’s member penetration rates of 3.3% - less than the overall Asian rate of 4.28% and Australia’s 15.3% - suggests huge potential for expansion.

However, as Richard Young explores in a feature on Japan’s gym culture - published in Asian Leisure Business - unlike millennials who make up the largest percentage of gym members around the world, in Japan, young people don’t seem to be as eager to join gyms.

With young people in Japan often working long hours, the demographic is time poor, with many employee’s having little time for anything else throughout their busy days, so the last thing on their minds is making it to gym after a hard day’s work.

Considering this challenge, the Japanese work ethic and comparisons to the use of gyms in other developed economies, John Holsinger, Asia-Pacific Director at the International Health, Racquet and Sportsclub Association (IHRSA) explains “Japan has an extremely intense lifestyle for white-collar professionals compared to other developed countries (so) young people generally have little to no time to exercise.”

Advising that market focus for the fitness industry in Japan seems to shift towards the elderly as most gym members fall in the over 60s category, Holsinger notes “older generation make up most of the club numbers.”

With data from the Japan Sports Council revealing that physical and athletic ability showed more efficiency in elderly people than those in their 30s and 40s and with gyms often catering for an older demographic, their image may be a deterrent for younger members.

Explaining why the elderly are more physically active, Holsinger states “historically, the industry started from swimming clubs, and pools are still a key component in many ‘more mature’ gyms.

“The youth are not as focused on swimming as it hasn’t achieved the recent high visibility that ‘working out’ has.

“(In addition) clubs are focusing on programming for their existing elderly, retired, ageing population and memberships.”

Market Potential
For new gym owners who want to break onto the scene, it may prove difficult as most gyms are owned by large chains who dominate the market.

As Holsinger points out that “large chains dominate the space (with the) top five chain clubs dominating 58% of the market - leaving limited room for new players to enter the market with scale, except for smaller studios.” 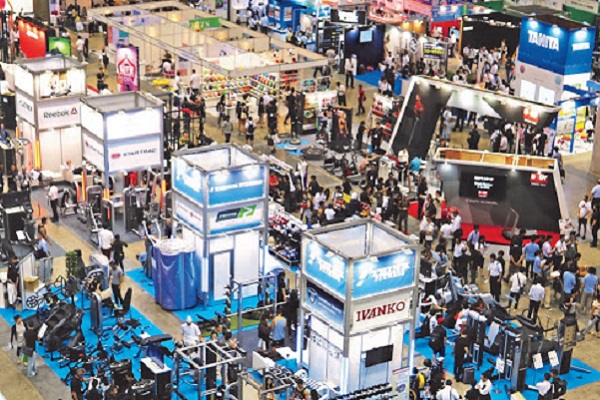 Here, the potential seems to be for smaller, new or lesser known brands to cater for young adults in their 20 and 30s, or for female only clubs, particularly as cultural barriers may also prevent new, larger scale gyms being introduced that cater for younger members.

Holsinger adds “cultural taboos mean older women do not wish to work out with males nor see themselves in the mirror when working out.

“Female-only clubs are taking hold, but again many with older populations.”

The Japanese Lifestyle
Although Japan’s ‘gym culture’ may not be on the scale as in many developed economies, not being physically active does not necessarily mean being unhealthy.

Widely considered as a ‘healthy’ country, currently, Japan has one of the highest rates of life expectancy in the world (at 83 years old) while also having the lowest rate of obesity at 3.7%.

A big part of this comes down to the traditional Japanese diet which mainly consists of fish, seafood, and plant-based foods with low amounts of sugar and fat. This diet is also naturally rich in protein, calcium, potassium, Iron, magnesium, and vitamins A, C, and E.

Also, in Japanese cities, most people walk to and from their destinations along with making the most of their impeccable public transport services.

In comparison with the USA, a study conducted by The Food Industry Centre revealed the average American walks between 4,000 and 5, 000 steps per day.

In fact, a study from the Safe Route Partnership revealed that only 1.7% of Japanese school children take the bus and that 98% of children walk to school with their parents or in small groups.

This daily habit is carried into their adult years with 41.3% of Japanese people claiming this was their preferred method of exercise, along with light physical activities.

So, while not everyone goes to the gym, Japan’s health levels are high while the desire to ‘look good’ appears to be as prevalent as in western cultures.

As a result, the traditions and habits picked up from previous generations have made gym culture seem less of a priority in Japan, coupled with a working lifestyle that leaves limited room for the fitness industry to develop.

Click here to read the full article, Traditions and working culture an obstacle to fitness’ growth in Japan, published on the Asian Leisure Business website.

Images: Japanese senior citizens exercise in the park (top) and exhibitors at the Sportec Japan/Health and Fitness Japan Expo (below).

10th July 2020 - Japanese Government to allow indoor venues to operate with up to 5,000 capacity