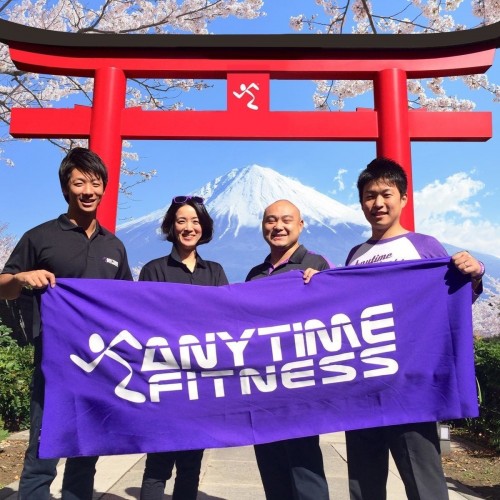 Having just announced the opening of its 3,000th global gym, Anytime Fitness has also grown to include 100 facilities in Japan.

Soon to have operations in gyms in 30 countries, the franchises Japanese operations began in 2010. 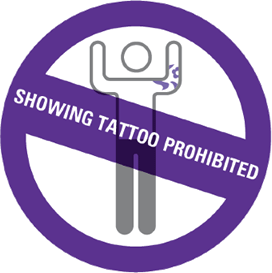 One unusual feature of Anytime Fitness' Japanese clubs is an insistence, which particularly applies to expatriate and visiting members, that tattoos are covered before entering clubs.

Because Japanese gangsters (the yakuza) traditionally mark their bodies with tattoos, 'no tattoos allowed' signs are common at gyms, swimming pools and resorts across Japan.