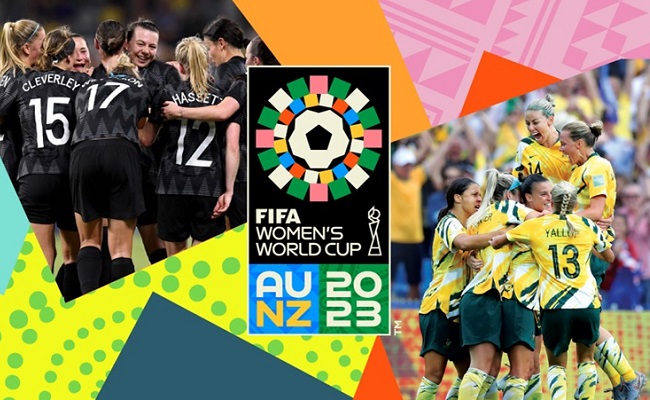 Fans from 100 nations are reported to have secured tickets for next year's FIFA Women's World Cup in Australia and New Zealand - with the event having sold in the first month of sales than in the first four months of the 2019 tournament.

According to the ABC, a FIFA spokesperson advised that, despite anticipating 2023 to be the "biggest" Women's World Cup yet, it had experienced an "unprecedented" demand for tickets.

The spokesperson explained “the demand for passes for many matches at next year's FIFA Women's World Cup has been unprecedented, and this only highlights the growth and popularity of the women's game as we strive for the biggest and best FIFA WWC in history.

"We acknowledge that, due to this demand, some fans have been unable to secure passes to some matches so far, however, passes for all fixtures will be available in the next sales phase."

At the recent FIFA Women’s World Cup 2023 Draw in Auckland fans of the qualified teams found out who and where their teams will play in July and August 2023.

Following the Draw, supporters from Australia, New Zealand and internationally locked in passes for the event.

Commenting on the process, FIFA Secretary General, Fatma Samoura stated “we’re witnessing strong demand for many fixtures, so I urge everyone to get in quickly during this new sales phase. Join us in making history in Australia and Aotearoa New Zealand by adding to the crowd, culture, and colour of the biggest FIFA Women’s World Cup ever.”