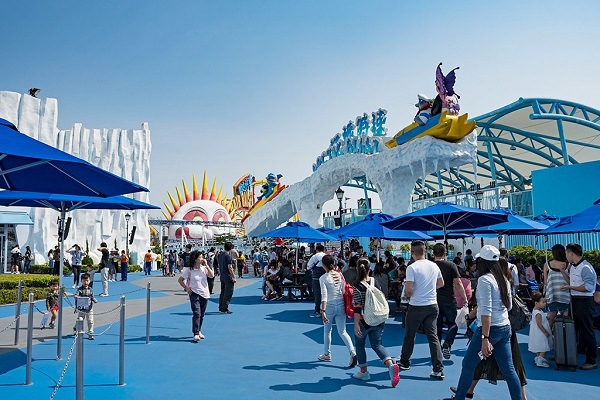 Troubled Hong Kong theme park Ocean Park has announced plans for HK$6.8 billion (US$874 million) revamp along with revealing the appointment of a new chief executive.

He will succeed Commissioner for Tourism Joe Wong Chi-cho, who was seconded from the Hong Kong Government in May to serve as interim chief executive as Ocean Park carried out an open recruitment exercise to fill the role.

Ocean Park Chairman Lau Ming-wai said he was excited by Wong’s appointment to the management team and would work with him on the park’s transformation, commenting “his market-driven mindset and remarkable business experience from product development to business re-engineering make him well suited for the role.

“Ocean Park faces a great challenge in the near future as it will have to overhaul its operation model and become financially self-sufficient.

“So it is suitable that it has found a candidate who is savvy with business operations.” 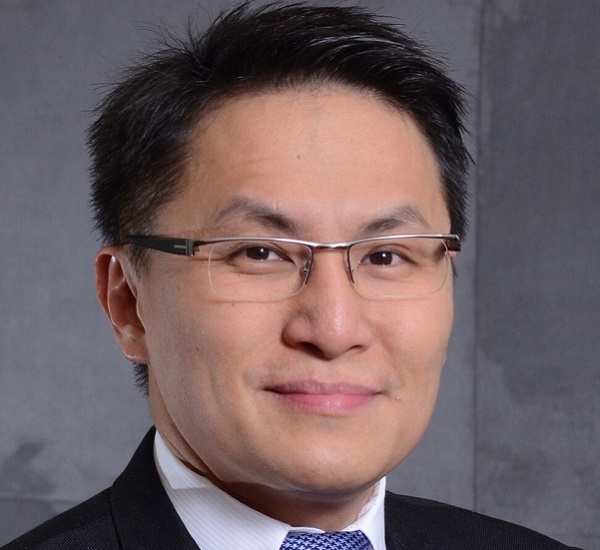 Ocean Park’s revamp was agreed in March by the Hong Kong Governments with the aim of relaunching the location as a financially self-sufficient retail and leisure destination focused on education and conservation, with a variety of outsourced entertainment and other activities on offer.

Under the proposals, Ocean Park will operate an area with conservation and education facilities, cable cars and a new Water World attraction.

The rest of the resort will be run in partnership with external operators, who will pay rent or share revenue with the Ocean Park.

A victim of the coronavirus pandemic, UA closed the last of its cinemas in Hong Kong in March after operating in the city for 36 years.