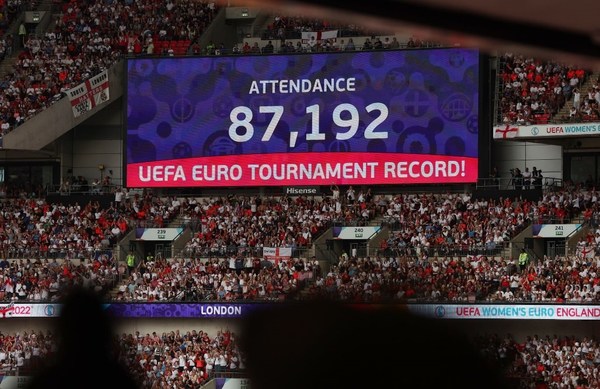 As a global partner of the recently held UEFA Women's Euro 2022 and through years of sports marketing and technological innovation, Hisense has significantly increased its brand awareness and product sales, successfully laying a solid groundwork for their global expansion and reputation.

One of the campaigns featured quizzes, daily highlights, and competitions on social media, also encouraged fans to upload videos of their football talents for a chance to win a Hisense 4K U7 TV, and some lucky fans won tickets to the tournament final at Wembley. The campaign reached over 6 million people, with more than 400,000 engagements and over 1 million video views. 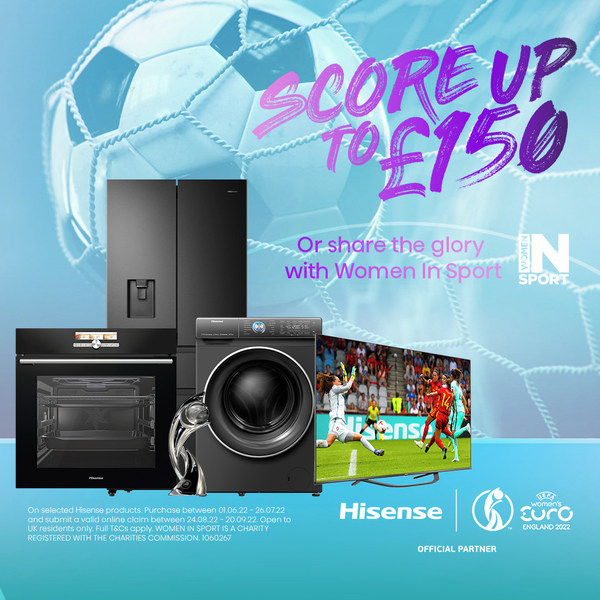 To support women's football at grassroots level, Hisense offered cashback donations through #RememberTheName campaign. Consumers who purchased during the campaign could donate their cashback to Women in Sport, and Hisense matched their donations.

Hisense has advised that since they started its sports marketing efforts “it has received much praise and support worldwide” with European consumers' demand for Hisense's different products having greatly increased.

Along with the consolidation of brand strength and global market expansion, sports marketing is an essential strategy for Hisense to achieve remarkable business growth globally. Through comprehensive capabilities, innovative products, and branding strategies, Hisense advises it is now maintaining a competitive advantage within the global market.