Gold’s Gym files for bankruptcy protection in the USA 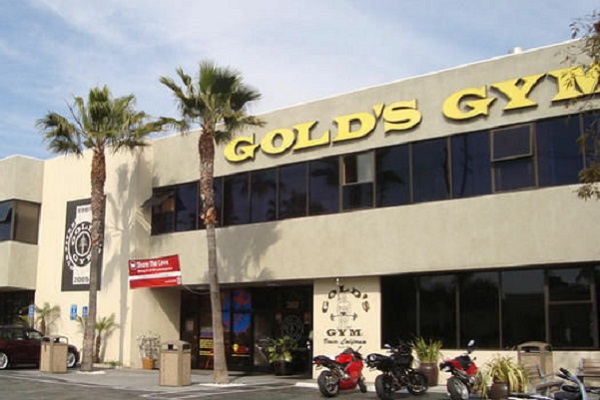 In a move that will see at least 30 company-owned clubs in North America close permanently, Gold's Gym has filed for Chapter 11 bankruptcy protection in the US state of Texas.

In a statement, Gold’s Gym Chief Executive, Adam Zeitsiff said that the move was part of a restructuring process and that while the company-owned gyms would close permanently, the business would continue.

Explaining that the company was "absolutely not going anywhere" and that it planned to emerge from bankruptcy protection within three months, Zeitsiff stated "this pre-negotiated filing will enable us to emerge stronger and ready to grow, and it is our intent to be on the other side of Chapter 11 by 1 August 2020, if not sooner.

"The global COVID-19 pandemic spurred us to take immediate action, including the difficult but necessary decision to permanently close about 30 company-owned gyms, to maintain the strength and growth of the potential of the brand as well as ensure the continued viability of the company for decades to come.

"We have been working with our landlords to ensure that the remaining company-owned gyms reopen stronger than ever coming out of this pandemic." 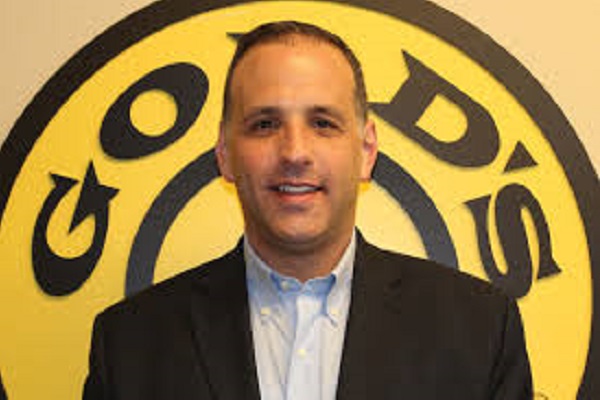 Zeitsiff said the franchised businesses will not be affected by the bankruptcy, emphasising "to be clear, the filing should not impact our licensing division, it is not associated with any of our locally-owned franchise gyms and nor will it prevent us from continuing to support our system of nearly 700 gyms around the world."

In January, the company said it had completed 22 US franchise agreements and a total of 35 new openings worldwide during 2019 – the most in a single year in its history.

The company's growth during the year focused on emerging markets, with nine new sites opening in Japan, eight in India, five in Saudi Arabia and four in Egypt.

Chapter 11 in the USA is a form of bankruptcy that involves a reorganisation of a debtor's business affairs, debts, and assets.

There are almost 700 Gold's Gyms across the world, including directly franchised gyms in Fyshwick in the ACT; Mandurah and Port Kennedy in Western Australia; Miranda and North Sydney in NSW and Rockingham in Queensland.