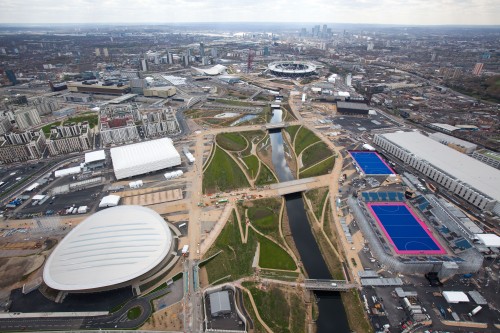 Kevin Wilson suggests that the Coronavirus pandemic has further exaggerated the ‘white elephant’ characteristics of just about all large spectator sport facilities.

In recent years, some sports facilities have been called ‘white elephants’.

The term dates back to ancient Asia when a king would gift a white elephant to a subordinate he was dissatisfied with because the associated costs of keeping a white elephant significantly outweigh its value.

Today’s white elephants include sports facilities that have experienced substantial construction cost overruns, are underused or present a financial burden to taxpayers. White elephants are so common that sport facility legacies could possibly be the least promising benefit of hosting a major sport event.

However, the term has generally not been applied to sport facilities that professional sport teams call home. The pandemic has further exaggerated these white elephant characteristics of just about all large spectator sport facilities.

For example, the stadium constructed for the 1976 Montréal Olympics - known as the Big O - had an original estimated cost of US$250 million. However, it is referred to as the 'Big Owe' because construction costs inflated to a US$1.4 billion project.

Between 2000 and 2018, there have been substantial cost overruns for hosting the Olympic Games. Much of this can be attributed to sport facilities.

Public Losses
Generally, publicly owned sport facilities have suffered far worse than those that are privately owned. Most sport facilities that were constructed for major sport events between 1996 and 2010 have experienced use and financial challenges. These often become financial burdens for taxpayers.

The problem extends to recently constructed facilities. The 2014 Sochi Olympics produced multiple sport facilities that have struggled with post-event use and cost upwards of US$399 million per year to maintain.

Meanwhile, a judge has ordered the closure of the 2016 Rio Olympic Park over safety concerns. The sport facilities began to fall into disrepair only six months after the Games concluded. 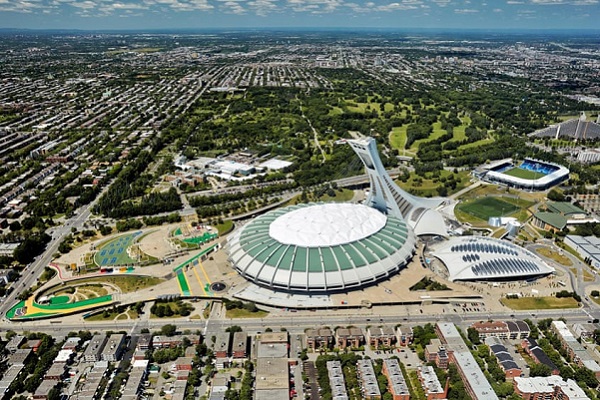 In North America, there have been over 40 professional sport facilities constructed or renovated since 2005 for the five major sport leagues.

While the vast majority of these teams are privately owned, the facility projects have received US$12.6 billion in public subsidies, or 48% of the cost.

Whether it be new construction or renovation, these projects often experience substantial cost overruns and require ongoing maintenance that can be passed down to the taxpayer.

As a result, public administrators and taxpayers can become sceptical of new publicly funded projects with resultant conflicts around sports facilities having the potential to see owners threaten to move or negotiate out of paying rent. By contrast, once construction is completed, facilities can increase the values of sport team franchises.

To amplify the financial repercussions, newly constructed or renovated professional sports facilities received a total of US$3.2 billion in tax breaks between 2000 and 2016.

A recent example, the privately funded SoFi stadium in Inglewood, California, USA - with a price tag of US$5 billion - sought to recoup US$100 million in tax reimbursements in its first five years of operation. Despite the capacity to hold up to 100,000 for select events, SoFi stadium opened in September 2020 to zero fans in its stands due to COVID-19.

Pipe Dreams
Underused facilities can also be a concern for stadiums and arenas built with the intention of hosting professional sports. Cities have constructed stadiums and failed to successfully attain an anchor professional sports team; examples include the Alamodome in San Antonio, Texas, USA and the Videotron Centre in Québec City, Canada.

In these cases, cities have had to be creative and reimagine purposes for their facilities. For example, while the Alamodome was built with the intention of attracting an NFL team, it has primarily been used as a convention centre, to host NBA games and the occasional college football bowl game.

Several professional sports teams across North America saw attendance drop by more than 10% between 2008 and 2018. Major League Baseball (MLB) experienced a league-wide decline of 10% between 2017 and 2018. Data suggests that younger sports fans may be less likely to attend actual events, instead relying on media for their sport consumption.

Pandemic’s Effects
Finally, the COVID-19 pandemic has dramatically impacted use and attendance at sport facilities, and the long-term implications are largely unknown. The immediate impact forced the closure of sport facilities and leagues to operate in bubbles and without fans in most parts of the world (with Australia and New Zealand being an exception, ed). 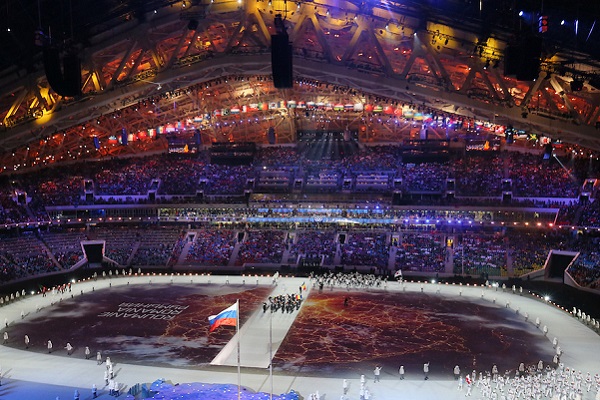 However, consuming sports from the comfort of home currently provides the lowest risk for sport consumers. Virus-proofing sport facilities and convincing fans will be necessary to encourage post-pandemic attendance.

The Future of Sporting Infrastructure
To avoid white elephants, local and state governments need to consider evidence-based suggestions. The most successful sport facilities are strategically located and linked to urban conditions, demographics and socio-economic status, such as the London Aquatics Centre and the Copper Box Arena built for the 2012 Olympics.

Planners should consider repurposing existing facilities and, if there is no immediate need based on the urban conditions, building temporary facilities that will be deconstructed after events.

It’s crucially important to involve future operators when designing the facility to ensure it suits their needs.

Post-pandemic sport facilities will need to be reimagined with alterations to building codes to virus-proof the stands. Return protocols may differ depending on whether it be a professional sport or recreation facility.

The size of facilities should be reconsidered. International competitions need to be reconsidered to prevent unnecessary stadiums and costly renovations.

This article first appeared on The Conversation.

Images: Facilities built for the 2012 London Olympics (top) and Montreal’s Olympic Stadium - the roof and tower was not finished until 1987 (middle, credit: Design Pics Inc/Alamy Stock Photo) and the opening ceremony of the 2014 Sochi Olympics (below, credit: Nippon News).

Kevin Wilson has worked in recreational programming for approximately 10 years and has a passion for recreational sport, leadership development and community. His research interests include sport participation, sport and recreation facilities, program outcomes and campus recreation. Over the last two years, he's served as a member of the NIRSA Canada Leadership Team. For his PhD, he'd like to conduct research in the Campus Recreation space to help better understand how post-secondary institutions and campus recreation professionals can understand and meet students' changing needs.

10th September 2010 - Forum considers the legacy of the Sydney Olympics