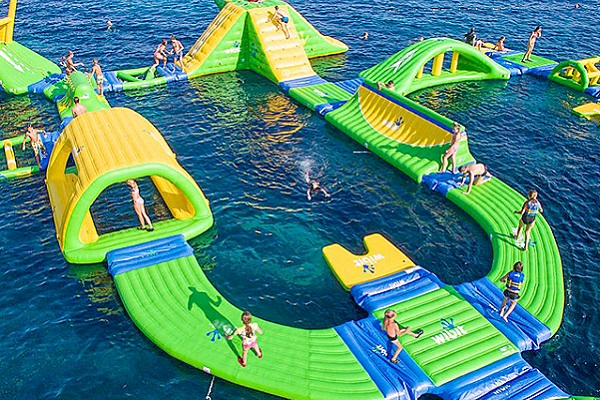 25 years ago, Rademacher and Cirjak “jumped from the green soccer field right into the blue water”. They have enjoyed this move and never looked back. For them, creating an industry and millions of smiles in over 100 countries has been an incredible ride. 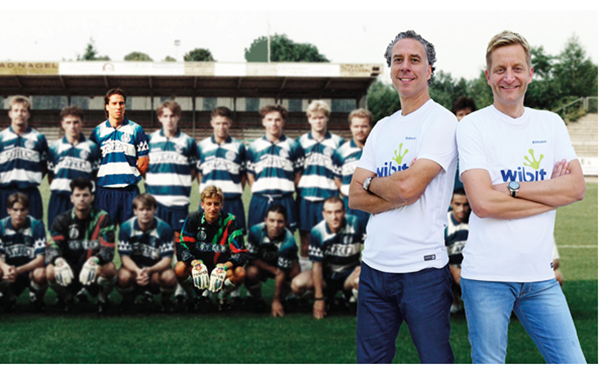 The German goalkeeper and the Canadian striker met in 1996 at MSV Duisburg and became instant friends. Sharing the same passion for all kinds of sports, they came across the first water trampoline in a watersport magazine. In 1996 they founded the Aqua Toys Trading GmbH to distribute this completely new water product to Europe.

The trained industrial manager and the physical therapist soon discovered the full potential of the product and water as their new playing field. Loaded with a bunch of their own ideas they started sourcing their own manufacturers, dreaming to change the way people play on water. That dream has been more than fulfilled.

Over the years, Wibit has transformed its portfolio from single products to whole SportsPark combinations and focuses on their most important innovation: modularity.

Rademacher, Chief Executive of Wibit Sports advises “thanks to this attribute, we are able to build floating playgrounds in any size and shape, and for any body of water. This gives us the opportunity to customise every single layout and adapt it perfectly to each individual customer or location.”

The sportive company is constantly looking for innovation. A real game-changer was WibitTAG, a special configuration of the modules allowing to form words, numbers, or logos readable from above. Thanks to this unique system, the floating fun islands can even become an outstanding way of communication, to be found already in the Guinness World Records (INDONESIA TAG, 2019). 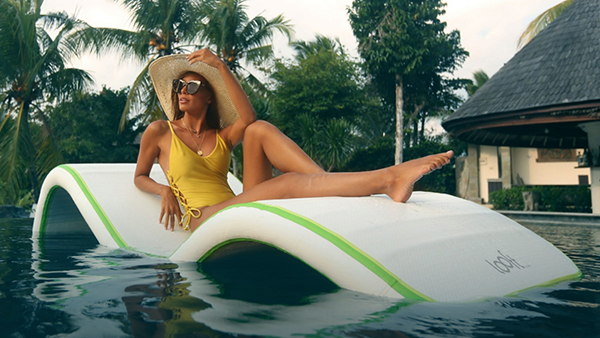 Robert Cirjak Wibit President notes “Covid-19 was a major setback in our company history. Due to our global distribution, we were hit hard by the virus and its effects on the tourism and leisure industries. Since this year we are back on track though and have lots of huge plans for 2022 already.” 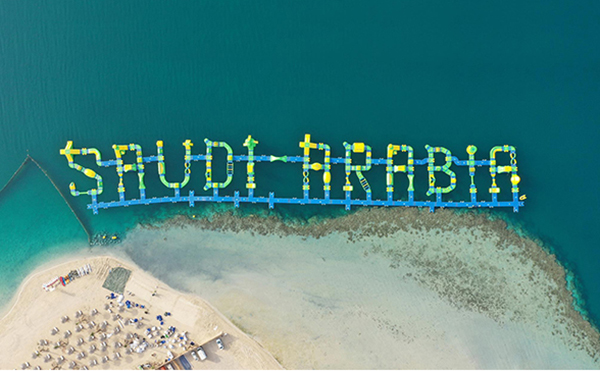