What Does Japan’s Low Birth Rate Mean For Its Fitness Industry? 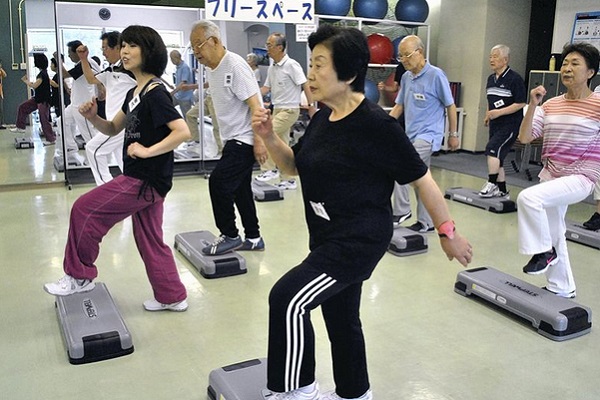 It's been well-documented that Japan's population is decreasing.

According to Japan's Minister of Internal affairs, a 0.22% decrease in population accord between 2018 and 2019 - the ninth consecutive year of decline in Japan's population.

With an aging population, combined with Japan's overwhelming work schedule amongst salarymen, what does this mean for the future of Japan's fitness industry?

Japan's Aging Population & Low Birth Rate
According to the Japanese Minister of Internal Affairs and Communication, In 2019, 75.1 million people were between the ages of 15 and 64, making up 59.5% of the population. 35.9 million consisted of those who are 65 and older, making up 28.4% of the population. 18.5 million are 75 and older, therefore revealing half of Japan's people to be over the age of 65.

In 2019, Japan saw only 865,000 births compared to 1.38 million deaths, therefore decreasing the population by over 500,000. The number of deliveries continues to fall year by year.

With over half of Japan's population over 65, the number of births will continue to undercut the number of deaths per year, therefore decreasing Japan's overall population.

Japan's Elderly Dominate the Fitness Industry
According to the International Health, Racquet and Sportsclub Association (IHRSA), Japan's fitness industry is the fifth-largest in the world, yet the majority of gym members fall in the over 60s category. According to the Japan Sports Council, physical efficiency is more significant in older adults than in their 30s and 40s.

Being over 60 generally means a person's retirement age, therefore having more time to pursue regular gym visits. Due to their busy work lives, Japanese white-collar professionals don't have time to visit the gym after a day's work.

Gyms tend to cater to an older market focus, with swimming pools being the main fitness area while steering away from a younger fitness regime for high visibility results like weight training. 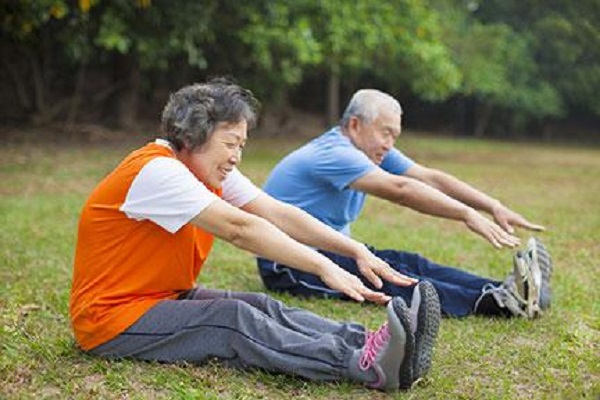 According to Rakuten insight, swimming is the top sport for fitness among men and women. It also revealed that maintaining health is the number one reason for exercises instead of high visibility exercises favored in western culture.

Main Issues of Concern
In terms of general issues for the Japanese fitness industry, the main problems are:

• Low birth rate decreasing the demand for future memberships.
• White-collar professionals from their 20s to 40s being too busy to make time for regular gym sessions.
• Japan's aging population makes up most gyms memberships, which will move on, therefore decreasing the demand for new investments for gyms across Japan.
• As gyms cater to older members, attracting a younger clientele may prove difficult, therefore creating a gap in gym memberships.

Moving Forward
IHRSA suggests that the potential for attracting a younger clientele falls with the smaller, non-chain gyms. Large chains make up 58% of gyms in Japan and target mostly elderly members.
Cultural taboos are also a factor. Many gyms cater to females only as women, pictorially older members, do not wish to workout around males.

The years 2011 to 2016 saw a growth of 1300 fitness clubs consisting of smaller, independent clubs catering to younger members. Increases in independent gyms seem to be a valuable addition in terms of creating new training regimes.

With COVID-19 still affecting the fitness industry worldwide, it's fair to say Japan's development for new independent fitness clubs may stall. As the pandemic has put the elderly at risk, gyms may see fewer regular members' visits.

A change of direction by attracting younger members who may be more health-conscious due to the pandemic could push large chain clubs need by adapting to new trends.

Richard Young is a freelance writer based in Melbourne. Originally from Ireland, he moved overseas in 2015 and began his writing journey.

From travelling and living overseas, cultural, and social differences are a go-to topic, as well as the social changes throughout multi-cultural countries.

He has found cultural diversity a fascinating avenue to explore and continues to develop new angles of interest.