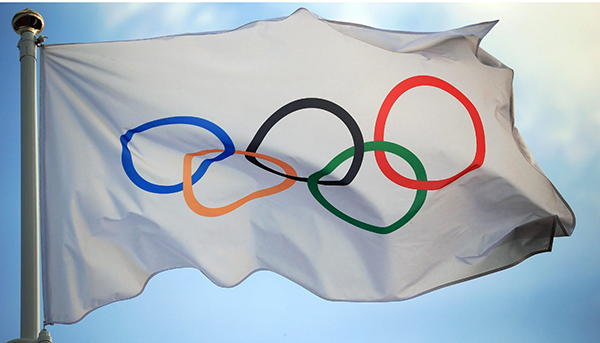 The Beijing Winter Paralympic Games will begin today without 83 athletes from the Russian and Belarusian delegations after a backlash from members of the International Paralympic community.

The IPC – which had previously announced on Wednesday evening it would allow Russians and Belarusians to compete when the Games open today, but only as neutral athletes with colours, flags and other national symbols removed because of the invasion of Ukraine  - has reversed its decision less than 24 hours later, banning Russian and Belarusian athletes from Beijing Paralympics. The decision was made following the IPC having been confronted by threats of withdrawals and growing animosity in the Athletes Village.

The IPC acknowledge they underestimated the negative reaction to letting Russians and Belarusians compete - even as neutral athletes, with IPC President Andrew Parsons.advising that in response to ‘overwhelming’ feedback from National Paralympic Committees, teams and athletes including multiple threats not to compete, it became clear to the IPC that the integrity and safety of the Games had become compromised."

Parsons addressed the Russian and Belarusian athletes directly "to Para athletes from the impacted countries, we are very sorry that you are affected by the decisions your governments took last week in breaching the Olympic Truce. You are victims of your governments' actions."

Paralympics Australia President Jock O’Callaghan said that these unprecedented circumstances, opposition to ongoing hostilities and the voice of the collective Paralympic movement had spoken the loudest.

“This is the best decision to ensure that the integrity of the Beijing Paralympic Games is upheld to the best possible standards in these unprecedented times,” O’Callaghan said.

“We recognise that this situation does not give us the luxury to rely upon the principle that ‘politics and sport should not mix’ when we are witnessing hostilities in Europe on this scale.

“The IPC has made a complex and difficult decision on the cusp of a Paralympic Games Opening Ceremony, but we believe it is the right one with the safety and security of all participants at its core.”

Parsons said he expects legal action from the Russian and Belarusian Paralympic committees, which is what he said he feared on Wednesday when he ruled their athletes could compete. The likely place is the Switzerland-based Court of Arbitration for Sport.

The IPC now joins other sports including football, athletics, swimming and basketball that have imposed blanket bans on Russians and Belarusians.

The IOC on Monday pushed sports organisations to exclude Russian and Belarusian athletes from international events, but it left the final decision to individual governing bodies.

Artist, geoscientist and specialist writer on the leisure industry, Karen Sweaney is Editor of Australasian Leisure Management. Based in Sydney, Australia, her specific areas of interest include the arts, entertainment, the environment, fitness, tourism and wellness.

She has degrees in Fine Arts from the University of Sydney and Geological Oceanography from UNSW.