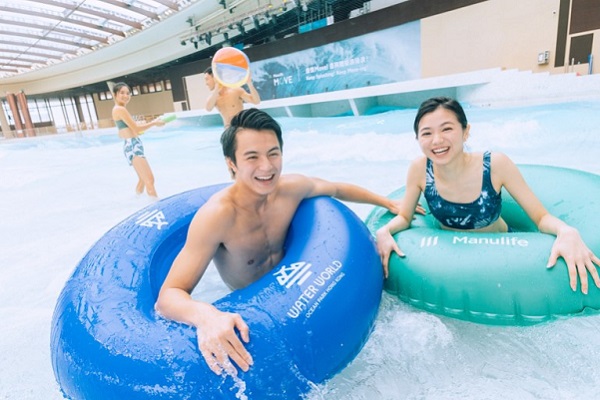 Hong Kong theme park Ocean Park has previewed some of the attractions and zones of its new HK$4 billion (US$50 million) Water World waterpark, which is launching later in 2021.

Commenting on the expansion, Ocean Park Deputy Chairman, Paulo Pong stated “Water World is set to bring out the adventurous spirit in all of us

“With an architectural design that embraces the natural terrain, it gives adventurers the opportunity to take in the beauty that surrounds our Southern District.

“We’re so looking forward to welcoming everyone to Water World soon.”

Horizon Cove’s wave pool, to be known as ManulifeMOVE Wave, is sponsored by Manulife - a move welcomed by Pong, who added “we are excited to introduce Manulife as the first major sponsor of Water World, which underpins the strong support received from our Hong Kong community towards this extraordinary addition to the city’s leisure and entertainment offerings.” 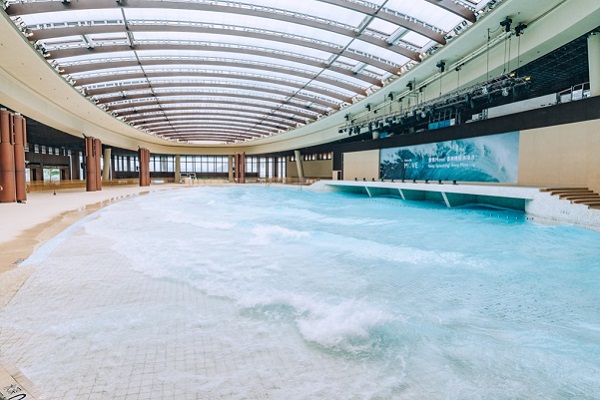 Damien Green, Chief Executive of Manulife Hong Kong and Macau, commented “we are confident that Water World Ocean Park will be another iconic destination for locals and visitors alike.

“As the first major sponsor of Water World, we are looking forward to seeing residents enjoying its breath-taking features and facilities, and welcoming tourists once travel begins to return.”