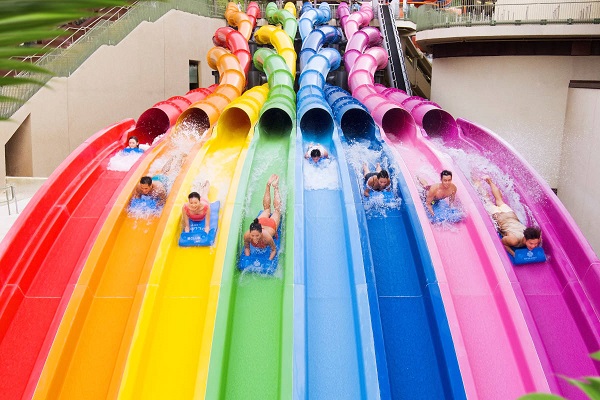 First announced in 2013 with an anticipated 2017 opening, the eagerly awaited attraction received its official opening yesterday, officiated by Carrie Lam Cheng Yuet-ngor, Chief Executive of Hong Kong Special Administrative Region along with a range of dignitaries and stakeholders.

Speaking at the ceremony, Ocean Park Corporation Chairman, Lau Ming-wai stated “the opening of Water World means a lot to Ocean Park as it marks the first step in our transformation into a world-class resort for discovery, learning and fun. It also marks a milestone for the ‘Invigorating Island South’ initiative, where we are playing a key role in bringing new elements and new economic driving forces to the Southern District.

“Everyone has been longing for the opening of Water World Ocean Park to enjoy some new experiences in Hong Kong. It is now here and ready to excite our senses in a new, fun and adventurous setting.” 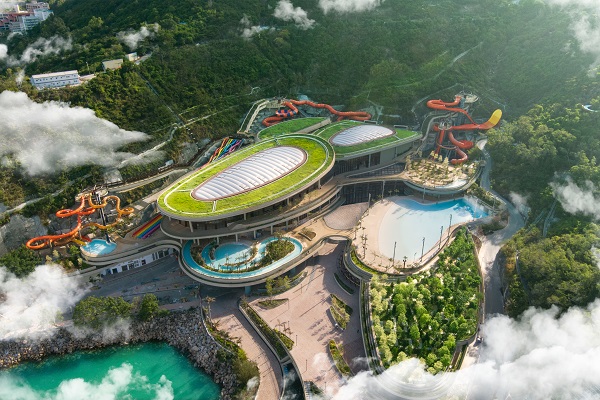 In initial operations, visitor numbers to Water World will be capped at 4,500 - half of the waterpark's maximum capacity - because of the COVID-19 pandemic.

COVID-19 vaccinations for visitors will be encouraged but are not compulsory, with patrons required to wear masks when they are not on rides or attractions. 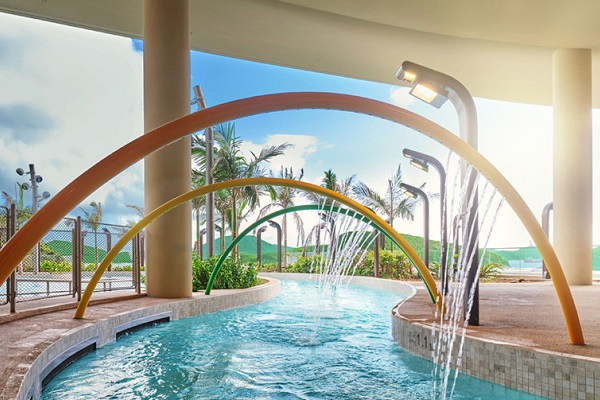 Subsequent prices will not be fixed, but will be dynamically priced according to "seasonal factors" and vary between weekends and weekdays.

Initial interest in attendance has been significant with Lau noting “we are thrilled to see strong support from the local community with the overwhelming ticket sales that started last month.”

The opening of Water World marks the start of Ocean Park’s revamp, with Lau noting that the waterpark will be the first key project of the theme park’s revamp. 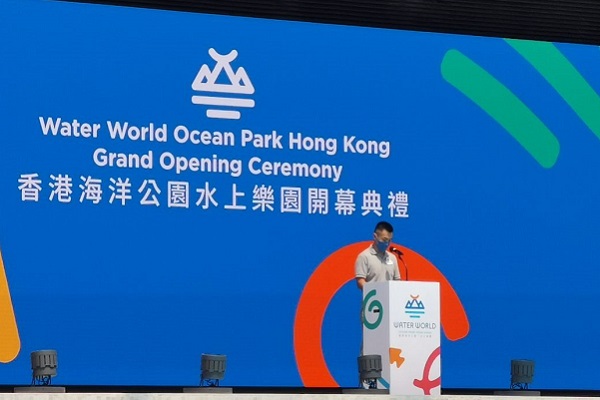 Ocean Park subsequently issued an invitation to bidders to join the first round of the tender process for the overhaul plans, seeking potential partners for the venture.

Ocean Park subsequently issued an invitation to bidders to join the first round of the tender process for the overhaul plans, seeking potential partners for the venture.