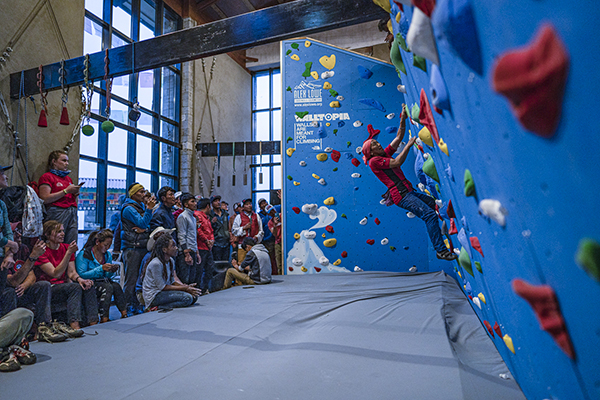 The Khumbu Climbing Centre, located at 3,950 metres altitude in the Nepalese village of Phortse aims to help develop for all Nepali climbers - technical climbing skills, mountain safety, rescue, and wilderness first aid, all of which are vital to their safety while working on the mountain.

Many Nepali climbers working on Everest each season have attended KCC. The KCC facility helps sustain that program which is now in transition to being fully operated by the Nepali team. To date the KCC program has successfully trained over 1200 Nepali climbers including women since it was launched in 2004. A long list of volunteer guides and visiting instructors contributed knowledge over the years.

Alex Lowe Charitable Foundation approached Momentum Climbing – one of the most successful climbing gym chains in the US which partners with Walltopia – and together they decided to support the foundation by donating the climbing wall panels. Momentum took care for the 3D model of the wall and Walltopia produced it.

The Khumbu Climbing Centre (KCC) wall is not only the climbing wall on the highest altitude in the world, it is also the one with the most complicated shipping. Тhe climbing panels had to be delivered via a helicopter as there is no road to the village. The shipping was carried out and paid for by a local heli service company and the KCC team did the installation themselves.

From a manufacturing point of view, for Walltopia producing 45 square metre plywood panels is nothing. However, if donating those panels to KCC can help save the life of a single sherpa by helping them acquire necessary skills, the company was happy to be of help. Sometimes the smallest project can make a big difference. 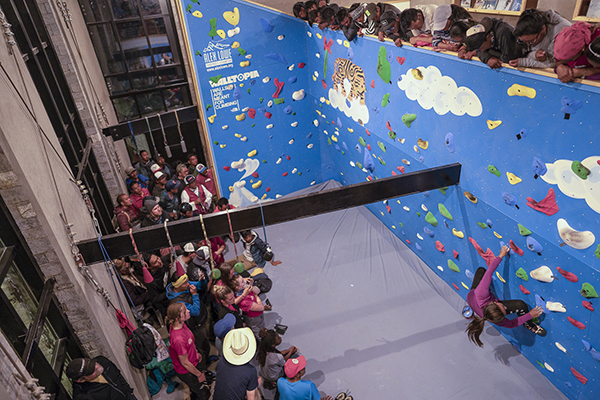 Sherpa are one of the native ethic groups of people in the high-altitude villages of the Himalayas and their main source of income is guiding climbers and portaging their luggage to the highest peaks of the world. While Sherpa and other Nepali climbers are capable of scaling mountains carrying immense loads, we rarely get to hear about their mountaineering achievements but rather about the climbs of their clients. High peaks pose many dangers and Nepali climbers are not immune to them but it’s their job to be there and their families depend on that income. Many of the fatalities on the mountain involving these people happen because of lack of knowledge and skills for safety practices on the mountain.

And that is why Alex Lowe Charitable Foundation was founded with the mission to help them learn vital skills. The foundation was established by Jennifer Lowe-Anker, the widowed wife of the legendary alpinist Alex Lowe who lost his life in an avalanche in 1999 along with his partner David Bridges while attempting a first ski descent of Mt. Shishapangma, 8013 metre. His legacy was preserved through the foundation. 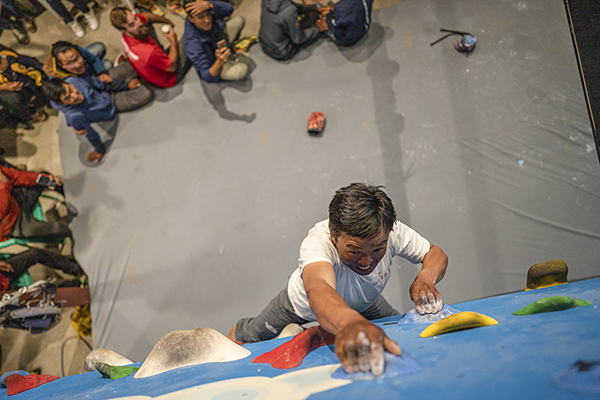