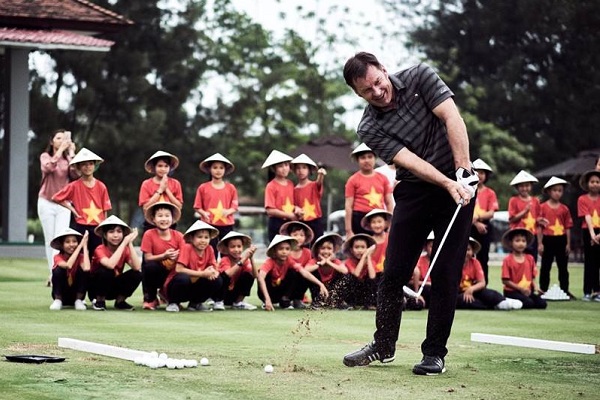 Laguna Golf Lang Co, the home of the annual Faldo Series Asia Grand Final, has reaffirmed its commitment to developing future champions as the celebrated series for juniors marks its 25th anniversary in 2021.

Inaugurated by Sir Nick Faldo - the designer of the acclaimed layout at Laguna Golf Lang Co - after his victory at the 1996 US Masters, the Faldo Series is recognized as the only global amateur series for boys and girls. Competitors from ages 12 to 21 have the opportunity to test themselves against the very best juniors around the world.

The Series has been a proven success as a pathway for players to reach the top levels of the game, with over 70 Faldo Series competitors now playing on professional tours. Notable alumni include Major winners Rory McIlroy, Danny Willet and Yani Tseng, as well as other familiar names including Tyrell Hatton, Joaquin Niemann, Eddie Pepperell, Li Haotong, Mel Reid, Carly Booth and Nasa Hataoka.

The global junior series expanded into Asia in 2006, recognising the huge potential on the Asian junior golf circuit. Since then, Laguna Golf Lang Co has played a central role in the initiative as the current host venue for the Faldo Series Asia Grand Final: a reflection of its status as a Sir Nick Faldo Signature course, an elite category among Faldo designs.

Adam Calver, Director of Golf and Destination Marketing at Laguna Lang Co, explains “we are hugely proud to play such a key role here in Asia for the Faldo Series.

“It’s an initiative that is widely recognized as one of the world’s most important showcases for young players. The future wellbeing of the game depends on the development of youngsters and we are determined to be at the vanguard of these efforts.” 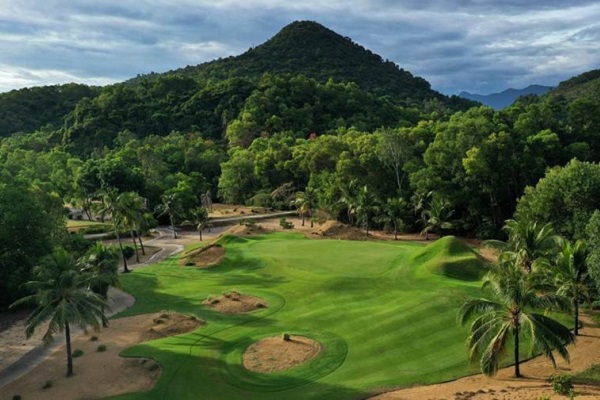 The Faldo Series looks set to go from strength to strength as it marks its milestone year. Indeed, Faldo has just announced a brand-new collaboration in America with the Hurricane Junior Golf Tour that will create the largest global junior golf tour partnership of its kind in the world.

Calver adds “anything that raises the profile of the junior game in the US can only have a positive impact worldwide.

“That’s why the announcement of the Faldo Hurricane Series is such an exciting development for growing the game of golf.”

22nd May 2020 - Vietnamese clubs set out golfing route to recovery