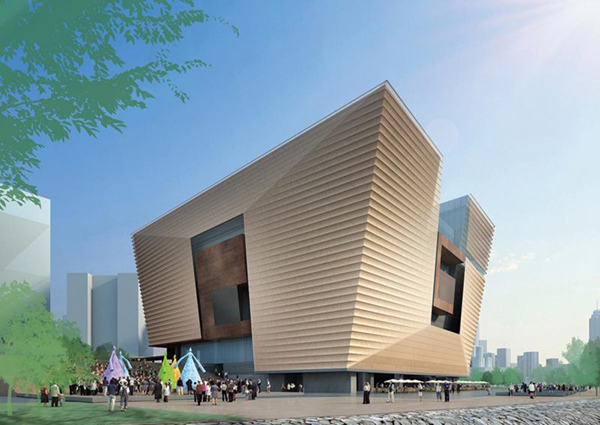 A Hong Kong version of Beijing’s Palace Museum to be located in the West Kowloon Cultural District at a cost of HK$3.5 billion (US$451 million) is anticipated to make its debut in June 2022 bringing major historical pieces to city.

As reported in the South China Morning Post, the Palace Museum Director, Wang Xudong advised that “the Palace Museum first signed an exchange and collaborative agreement… in 2012 and had the groundbreaking ceremony of the Hong Kong Palace Museum in May 2018."

In addition, a West Kowloon Cultural District Authority board member said curators for the project are in talks with Beijing about possibly showcasing exhibits not previously displayed in Hong Kong.

Hong Kong Palace Museum’s initial portfolio of artefacts will be supplied by the Palace Museum in Beijing, which has 1.86 million pieces.

Construction of the museum’s superstructure started in April 2019, with the Hong Kong Palace Museum hoping to get its occupation permit by mid-2021 and open in June 2022.

According to the SCMP, plans for the Palace Museum, which is being funded by the Jockey Club, which manages the city’s gambling, were heavily touted at 2017 events marking the 20th anniversary of Hong Kong’s return to Chinese sovereignty.