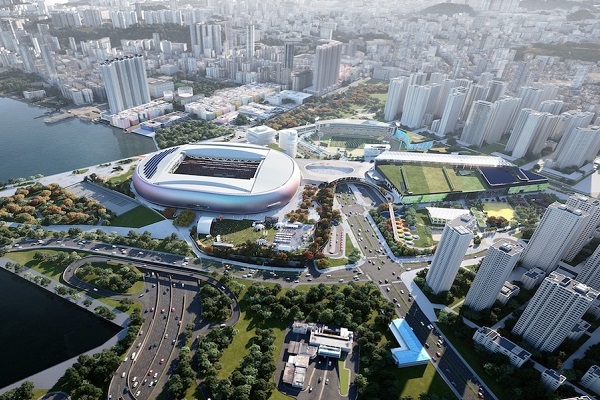 Hong Kong and Macau have been chosen to co-host China’s 15th National Games in 2025, alongside Guangdong, the first time the two administrative regions will stage a major national sporting event.

Held every four years, the announcement has been welcomed by Hong Kong Chief Executive Carrie Lam, who said the city’s new Kai Tak Sports Park will play a key role in the Games.

Lam stated “for Hong Kong to host the 15th National Games in 2025 together with Guangdong and Macao is a significant move that will promote Hong Kong’s sports development, after the city has achieved its best results in history at the Tokyo 2020 Olympic Games.

“I, on behalf of the Hong Kong Special Administrative Region (HKSAR), am grateful for the trust and support of the Central Government.

“Hosting the National Games jointly by Guangdong, Hong Kong and Macao is very meaningful and is in line with the goal of building a bay area for leisure and shaping a healthy bay area as presented in the Outline Development Plan for the Guangdong-Hong Kong-Macao Greater Bay Area.” 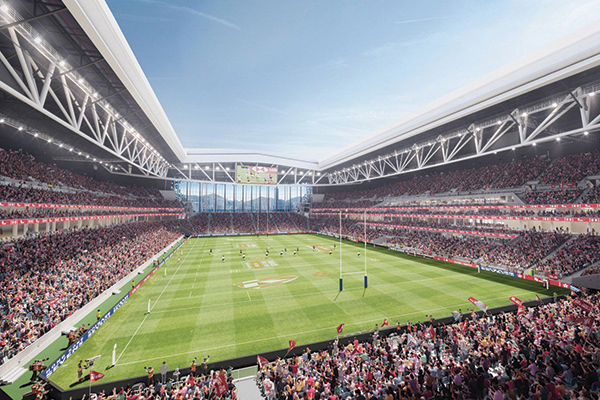 Advising that the Kai Tak Sports Park, which will comprise a main stadium accommodating 50,000 spectators, a 10,000-seat indoor sports centre and a 5,000-seat public sports ground, will be commissioned in 2023, Lam added “together with the Hong Kong Velodrome, where many international competitions have been held, and other sports facilities, the foundation is in place for Hong Kong to take part in the hosting of the 15th National Games.

“The HKSAR Government will spare no effort to work closely with the relevant ministries of the Central Government, Guangdong Province and the Macao Special Administrative Region Government on preparatory work and follow the Central Authorities’ requirement of ‘simple, safe and wonderful’ in conducting the Games.”

The National Games are held every four years with the most recent edition having been held in Tianjin and Luoyang in 2017 while this year’s Games are due to take place throughout Shaanxi Province from 15th to 27th September.

The announcement of the hosting rights for 2025 follows China’s Government moving to strengthen its control over Hong Kong after the long-running anti-government protests in 2019, with authorities attempting to instil a greater sense of national identity.