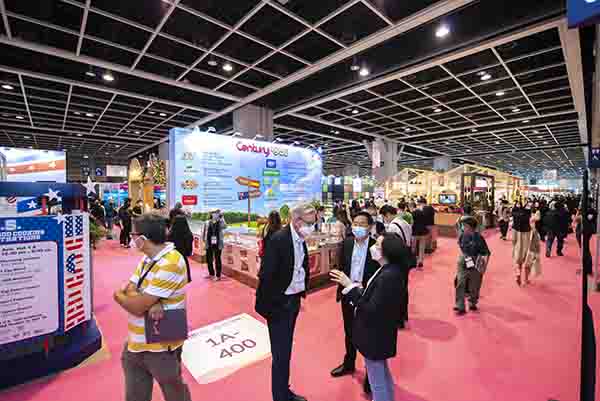 Wellness and hospitality events were among the four trade fairs successfully held at the Hong Kong Convention and Exhibition Centre (HKCEC) from 11th to 13th November 2020.

Hong Kong Convention and Exhibition Centre (Management) Limited (HML) worked closely with the organiser, Informa Markets, to reschedule the four exhibitions impacted by the pandemic and to implement stringent and effective preventive measures to enable face-to-face networking and deal-making opportunities for participants. 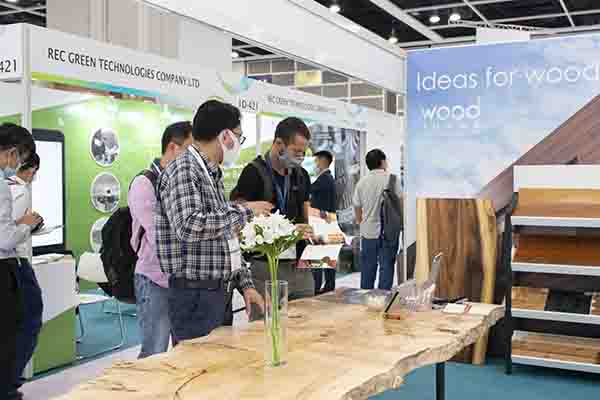 “HML is committed to provide our world class services, to create and recreate events, being flexible in scheduling and offering event organisers and attendees a safe, hygienic and comfortable environment to make connection and conduct business. 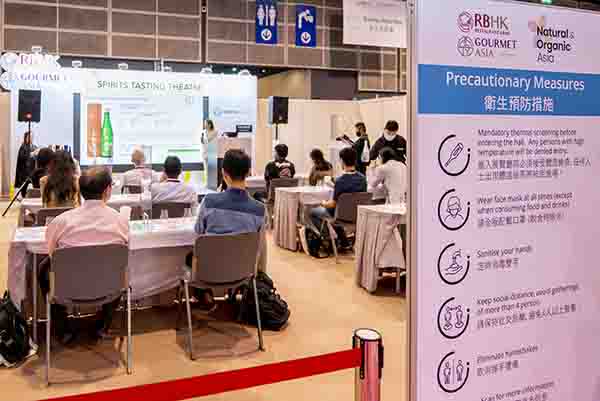 “ We are excited to see the launch of the bilateral Air Travel Bubble between Singapore and Hong Kong on 22nd November, and we hope it will soon be extended to cover Mainland China and other countries to restart the Hong Kong exhibition industry.“

Some 25 exhibitions and other corporate events and banquets have been confirmed at the HKCEC from October to December 2020.  With the Hong Kong Government’s Convention and Exhibition Industry Subsidy Scheme, which has just been extended until end of 2021, more exhibitions and international conferences are expected in the coming months.