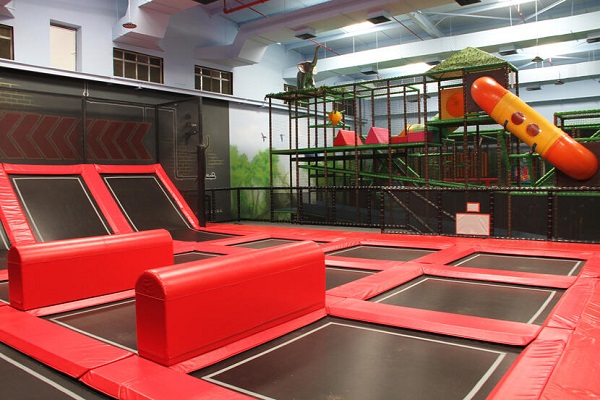 With balance beams, tunnels and soft play zones based on a jungle theme across a 2,274 metre² building, the new facility is aimed at children from one to 12 years 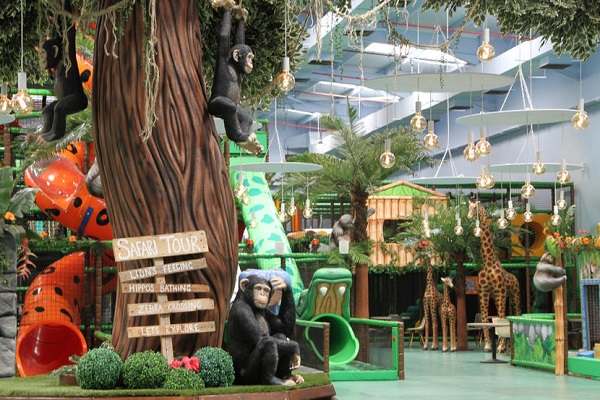 For a more creative view on life, there is also an Arts and Crafts Centre, which offers the perfect place of creativity and colour.

Party packages start from Dhs160 (US$43) per child during the week and include an hour of free play, the party room and a mascot appearance.