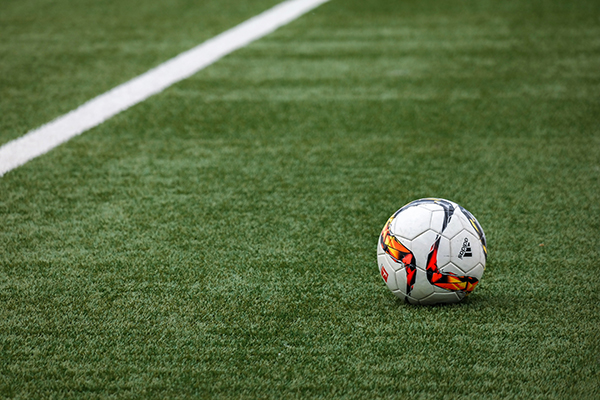 The Court of Arbitration for Sport (CAS) has found the Asian Football Confederation (AFC) guilty of discrimination against female candidates, third-party interference and denial of justice.

Former Maldivian footballer and coach, Mariyam Mohamed, took the case to CAS, citing discrimination and interference with the 2019 AFC elections.

Mohamed was running in the elections for a seat on the executive committee, with the chance to be nominated to the council of the international federation, FIFA.

In her evidence, she said she met with numerous people in a private room at a hotel two days before the election, and was told her to withdraw her nomination or face never working in football again.

Olympic Council of Asia President and former FIFA executive committee member, Sheikh Ahmad al-Fahad al-Sabah, was one of the people involved in the meeting.

Mohamed was offered a different position at the AFC or FIFA as an incentive to withdraw from the election, which she declined.

She requested that the AFC investigate the matter, however, there was no resolution, and the issue was taken to CAS a few months later.

While CAS has described this offer as a “mixture of bribes and threats”, the AFC will not receive any fines or punishments after the findings by CAS.

The Court of Arbitration for Sport said in a media release the AFC failed to properly investigate the third-party interference.

They also explained how the matters were exempt from punishment.

The Cas statement advised “the Panel noted that the attempts to influence the 2019 Elections through inducements were not effective, in that Mariyam Mohamed did not withdraw her candidature.

“In that respect, while the Panel found the third-party interference established, it underlined that it did not, in the end, have an effect on the elections."

This matter comes in a period of rapid growth and increased investments in women’s football.

Over $1 billion has been committed to the women’s game over the next four years and is considered a priority by FIFA.

Australia and New Zealand will be co-hosting the 2023 FIFA Women’s World Cup.

The position of Chief Executive of the organising committee for the tournament has just been advertised by FIFA.

Click here to view the vacancy on the Asian Leisure Business Jobs board.