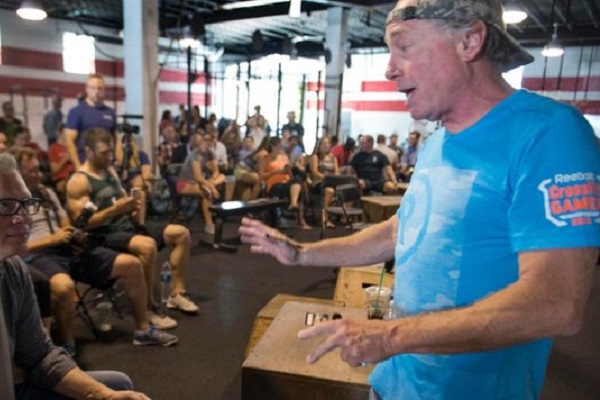 Leading fitness and lifestyle brands including Reebok are moving to end their links with CrossFit after the group's Chief Executive posted a tweet making light of the death of African-American George Floyd while under police custody in the US city of Minneapolis.

He also called an affiliate "delusional" for questioning why CrossFit had been silent on the killing of Floyd.

Glassman has now apologised, saying CrossFit "will not stand for racism" and explaining that he had been trying to make a point about lockdowns that have been put in place to try to contain the spread of the Coronavirus.

US-based CrossFit, created by Glassman, operates a global licencing system around the world with affiliate gyms paying the main company for use of the name and regimen.

The controversy began when the Institute for Health Metrics and Evaluation at the University of Washington in the USA tweeted that "racism is a public health issue".

In response, Glassman tweeted "FLOYD-19" - a play on COVID-19, the name of the disease caused by the Coronavirus.

As reported by the BBC, Glassman also came under fire for an email he reportedly sent to an affiliate who asked for a response from the company on anti-racist protests across the USA.

He reportedly wrote to the woman, "I sincerely believe the quarantine has adversely impacted your mental health", before calling her "delusional", adding "you think you're more virtuous than we are. It's disgusting."

Since Glassman's tweet about George Floyd, hundreds of affiliate gyms have removed CrossFit from their branding. A spreadsheet tracking all of the gyms that are rebranding currently lists more than 200 fitness centres in the USA distancing themselves from CrossFit. 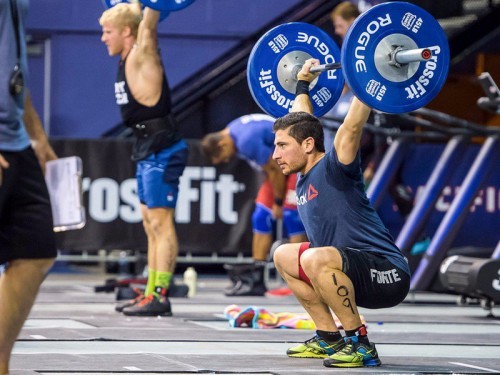 Adidas AG, which owns Reebok, also issued a statement confirming it was ending its relationship with CrossFit.

The company said in a statement to AFP news agency "recently, we have been in discussions regarding a new agreement, however, in light of recent events, we have made the decision to end our partnership with CrossFit HQ."

In a statement posted on CrossFit's Twitter account, Glassman apologised for the tweet and said he was trying to make a point about lockdowns to contain the spread of the coronavirus, which he doesn't agree with.

His statement advised "I, CrossFit HQ, and the CrossFit community will not stand for racism. I made a mistake by the words I chose yesterday.

"My heart is deeply saddened by the pain it has caused. It was a mistake, not racist but a mistake.

"Floyd is a hero in the black community and not just a victim. I should have been sensitive to that and wasn't. I apologise for that.

"I was trying to stick it to the @IHME_UW (Institute for Health Metrics and Evaluation) for their invalidated models resulting in needless, economy-wrecking, life-wrecking lockdown, and when I saw they were announcing modelling a solution to our racial crisis, I was incredulous, angry, and overly emotional. Involving George Floyd's name in that effort was wrong."

8th May 2015 - Fitness First and Reebok partner on functional fitness