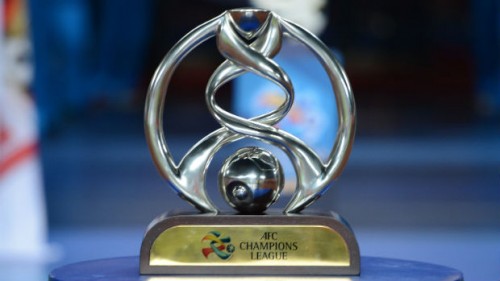 The Asian Football Confederation (AFC) has revealed that Australia’s three representatives in the AFC Champions League (ACL) have withdrawn from the continent’s flagship club competition, due to kick-off later in June.

In a statement, the AFC revealed “the AFC has taken note of Football Australia’s confirmation of the withdrawals of Sydney FC, Melbourne City FC and Brisbane Roar from the Group, Playoff and Preliminary stages of the 2021 AFC Champions League respectively.”

While the worsening COVID-19 situation in much of Asia was a worry for Australia’s representatives, changing dates for the tournament’s fixtures was also presenting scheduling clashes for the teams.

With all three clubs poised to finish in the top six of the A-League season to book their place in the Finals Series, earlier today the Australian Premier League confirmed that the A-League Finals Series has been extended from their original dates due to the current COVID-19 situation within Victoria, with the Grand Final set to take place on the 26th June.

All Australian participating clubs in this year’s edition of the ACL were scheduled to compete in a hub-style environment similar to last year’s edition on dates coinciding with the A-League finals series.

Sydney FC were due to play their group stage fixtures in Uzbekistan, commencing with a clash against South Korean club Jeonbuk Motors FC on 26th June.

Last year, the Perth Glory were prepared to face a $50,000 fine and a three-year ban from the competition for refusing to travel to Korea for a group stage fixture in last year’s edition of the ACL.

The Glory did not end up being sanctioned, yet all three A-League clubs and the FA are faced with differing circumstances in this instance.

Suggesting that Sydney FC, Melbourne City FC and Brisbane Roar may face sanctions this year, the AFC statement added “the matter will now be referred to the relevant AFC Committees, with a decision to be communicated in due course.”